Copied in full from the original article found here. 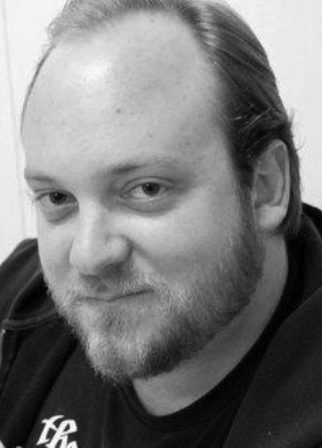 Nick spent the majority of his professional career working in online marketing, most recently as Co-Founder at Incredible Marketing in Irvine, CA. While he was an expert in the SEO marketing field, anyone who knew Nick knew that his true passion in life was making others laugh. It was impossible to spend even a few minutes with Nick without realizing that he lived to make others laugh.

Whether it was at one of his many standup comedy shows, viewing an online sketch comedy video, through his innumerable Vine posts, his Twitter posts, or as one of his many characters, Nick was always making us laugh and that was his greatest gift to us.

Nick is survived by his father Jack Spears, mother Carol Erickson, brother David Spears, sister-in-law Andrea, nephews, Andrew, Mikael, Matthew, and niece Sophia. He also leaves behind a countless number of friends who loved him and an online community of fans and followers too numerous to count.

He is preceded in death by his brother Kevin Spears.

The void that is left in the lives of all who loved him will always be felt, but he has left us all with countless memories of laughter, love and friendship and for that we are forever grateful. Nick, you will be missed more than you could ever imagine.

A memorial will be held in Nick’s honor on Saturday, March 1st at 3 pm at the Elk’s Lodge in Goleta, CA.

In lieu of flowers, the family requests that donations be made in Nick’s honor to the F C Cancer Foundation. www.fxckcancer.org

This is about as BUSY as Nick would like this to be.